Fashions on the Bay with Panache Raises over $13,000 for Charity

The ladies of Lakewood Ranch Women’s Club rocked the runway on Monday, March 16, 2020, wearing stunning fashions from Panache on Main St. in Sarasota. The spectacular Fashion Show Charity Fundraiser, held at the Sarasota Yacht Club, raised over $13, 000 for the LWRWC’s four adopted charities.

One hundred per cent (100%) of the net proceeds raised will help support the critical needs of HOPE Family Services for victims of domestic violence, SOLVE Maternity Homes, helping pregnant woman in need , SMART (Sarasota Manatee Association for Riding Therapy) improving the lives of children and adults with physical, mental and emotional challenges through therapeutic horseback riding , and Children’s Guardian Fund, that responds to the needs of children removed from abusive or neglectful homes and partners with the Guardian ad Litem Program. 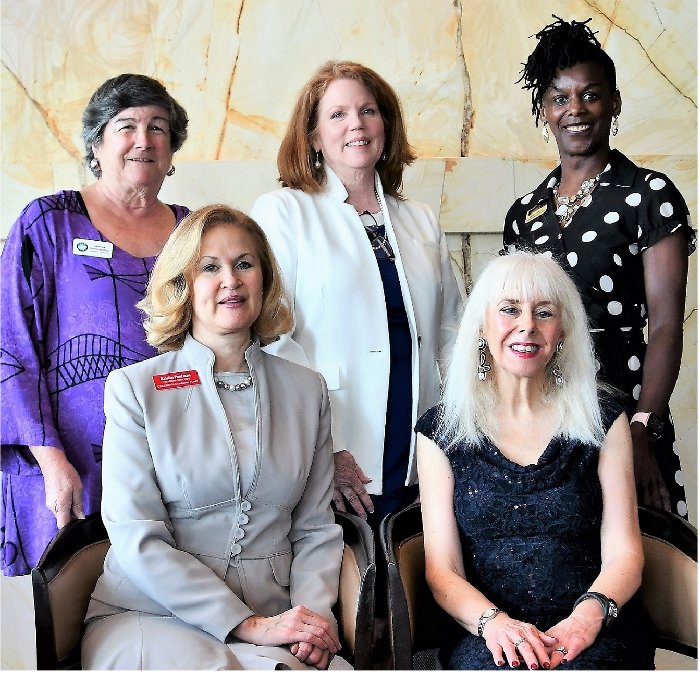 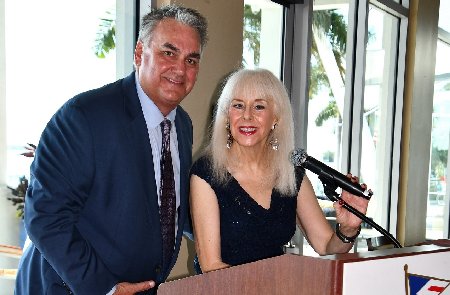 JB Baxter, DJ from More than Music, and Monika 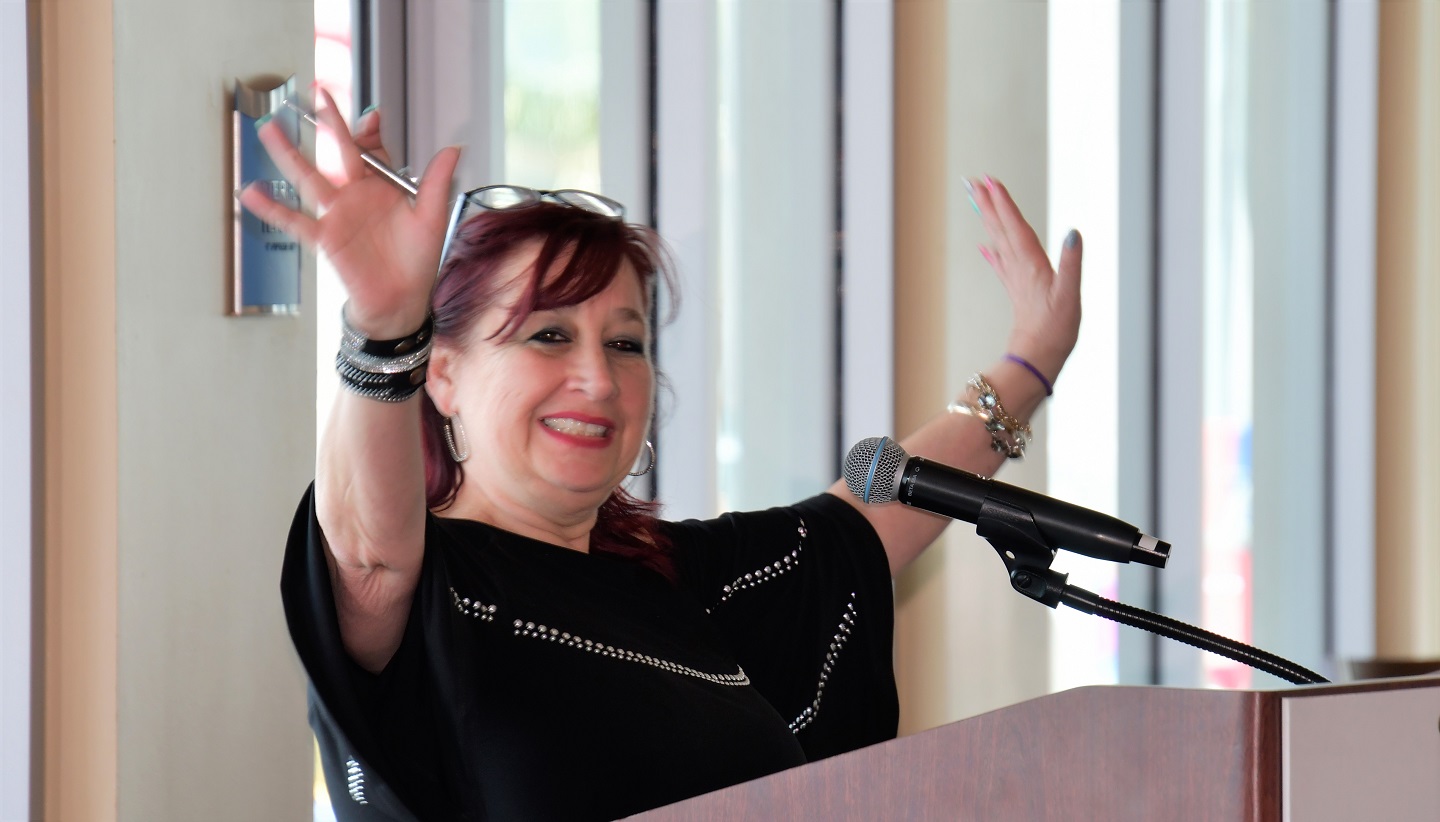 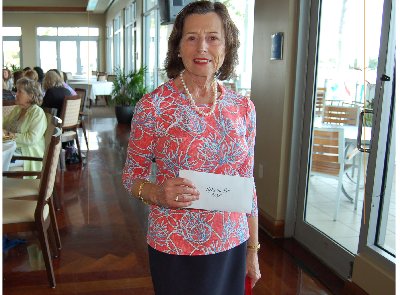 Erica Wheatley, lucky winner of the split-the-pot on her birthday! 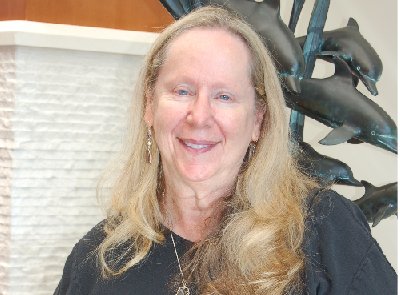 Town Hall is now closed and the Center for Disease Control and Prevention has advised everyone to limit all group contact to ten people. To this end, we are cancelling all activities for the LWRWC until further notice. 3/20/2020

Fun, Friendship, and COMMUNITY SERVICE:
Please consider donating individual servings of nourishing snacks and beverages, to our local care givers. Suggestions: Granola bars, protein bars, prepackaged, small individual bags of trail mix, small individual bags of nuts, a bag of fresh apples or oranges. Cans of soft drink will always be appreciated. All food must be individually wrapped and can be delivered to the Emergency Entrance at LWR Hospital any time. 3/27/2020
↑
Not getting emails?

Albert’s background reads like a page out of Who is Who in the rarified world of antiquities. While studying in London as a young man, Albert began collecting English porcelain, silver, and British furniture of the Regency period at the Victoria and Albert Museum until his flat could hold no more. As a result, he began exporting antiques to the United States, specifically the Boston area, where he opened an antiques gallery business in 1965.

After closing his Massachusetts antiques business in 2009, Albert continued to do appraisals and lecture on three continents. He is currently the head of the Appraisers’ Registry in the United States.

Get Details and Flyer

Be a Sponsor or Donor

Monika and Patti Interview on SNN
Set Sail for Fashion